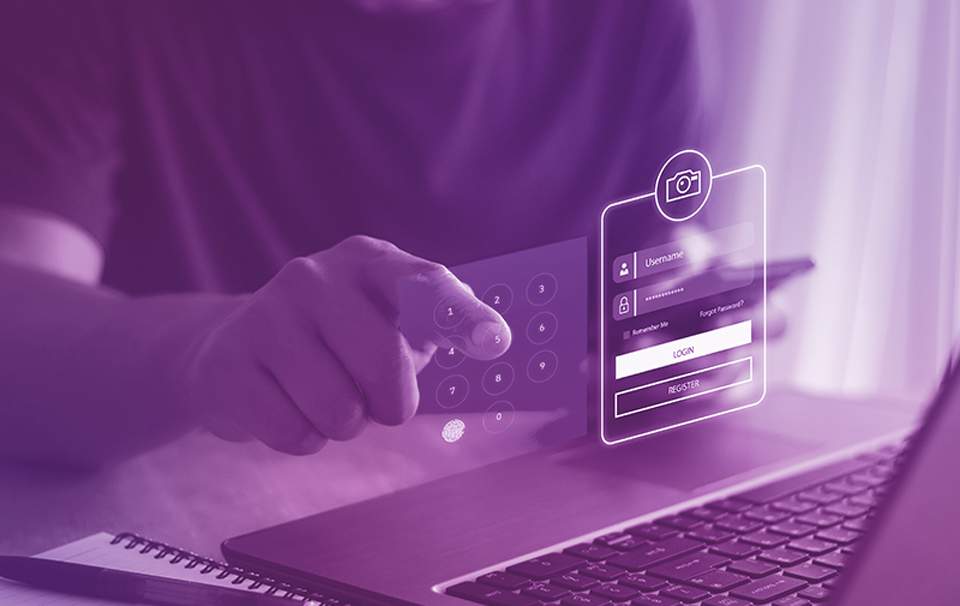 The development of the user interface involves state-of-the-art technologies, and an architecture conception that enables the system to be highly scalable, customisable and to deal with large data without losing performance. In order to achieve this, the different technologies and tools used need to be compatible and the coding needs to be structured and independent. That is why, supported by the Laravel framework, the Model-View-Controller (MVC) pattern was chosen to develop an adequate user interface. Finally, an interface component is also developed to ensure the communication between the user interface and the other GUARD components.

The GUARD user interface is created as a flexible and easy-to-scale web application that benefits from a modular development system. Thus, the several development components are independent and interchangeable and can be reused without any major code refactoring.

The development of such modules follows the Model-View-Controller (MVC) pattern. It focuses on the decoupling of the three components code (model, view, controller), which is why the code can be easily reused, and parallel development is also possible, making the system highly scalable, customisable and performance intensive.

While the model is responsible for managing and structuring the data that comes from the different data sources, the controller is the middle component that receives and passes on commands from the view to the model and vice versa. Finally, the view receives data from the controller and displays the retrieved data in a user-friendly manner to the end user.

Several technologies and tools are used in the development of the dashboard. Some to visually improve the interface for the user, others to support the coding structure and to simplify the data retrieval and management process in the model and controller before it is displayed to the end user. In the following, only the main technologies and tools used in the development of the GUARD user interface are described:

Second, the Logstash technology is a server-side data processing pipeline that is able to ingest data from different sources, transform the data and load it in a different destination. Logstash is simply stated an extract-transform-load (ETL) tool. In the user interface, Logstash is used to retrieve data sent by different GUARD components to the GUARD system central message bus, transform it, and store it in the Elasticsearch database.

Finally, Kibana is a visualisation tool used in the user interface to present the results and data gathered by the GUARD system to the user. The data is presented in form of data visualisation, such as charts, tables, and graphs. Kibana is also part of the ELK Stack and retrieves the data from the Elasticsearch engine.

The user interface (dashboard) communicates with two different data sources, the first one being the internal dashboard MySQL database. The MySQL database is responsible for the data related to dashboard users, authentication, permission and roles of users inside the dashboard. This connection can be seen on the left side of the figure below.

The dashboard interface component, displayed as the representational state transfer (REST) interface in the figure above, is responsible for creating different REST requests to the centralised GUARD storage system. It receives the request from the controller and communicates with the storage system in order to retrieve the requested data. The interface component also handles the request status according to standardised Hyper Text Transfer Protocol Secure (HTTPS) status codes that are used to communicate the transfer status between the storage system and the dashboard interface. If the transfer doesn’t work properly, it communicates the issue with the controller that is then able to communicate it to the user.

We use cookies on our website to give you the most relevant experience by remembering your preferences and repeat visits. By clicking “Accept All”, you consent to the use of ALL the cookies. However, you may visit "Cookie Settings" to provide a controlled consent.
Cookie SettingsAccept All
Manage consent

This website uses cookies to improve your experience while you navigate through the website. Out of these, the cookies that are categorized as necessary are stored on your browser as they are essential for the working of basic functionalities of the website. We also use third-party cookies that help us analyze and understand how you use this website. These cookies will be stored in your browser only with your consent. You also have the option to opt-out of these cookies. But opting out of some of these cookies may affect your browsing experience.
Necessary Always Enabled
Necessary cookies are absolutely essential for the website to function properly. These cookies ensure basic functionalities and security features of the website, anonymously.
Functional
Functional cookies help to perform certain functionalities like sharing the content of the website on social media platforms, collect feedbacks, and other third-party features.
Performance
Performance cookies are used to understand and analyze the key performance indexes of the website which helps in delivering a better user experience for the visitors.
Analytics
Analytical cookies are used to understand how visitors interact with the website. These cookies help provide information on metrics the number of visitors, bounce rate, traffic source, etc.
Advertisement
Advertisement cookies are used to provide visitors with relevant ads and marketing campaigns. These cookies track visitors across websites and collect information to provide customized ads.
Others
Other uncategorized cookies are those that are being analyzed and have not been classified into a category as yet.
SAVE & ACCEPT